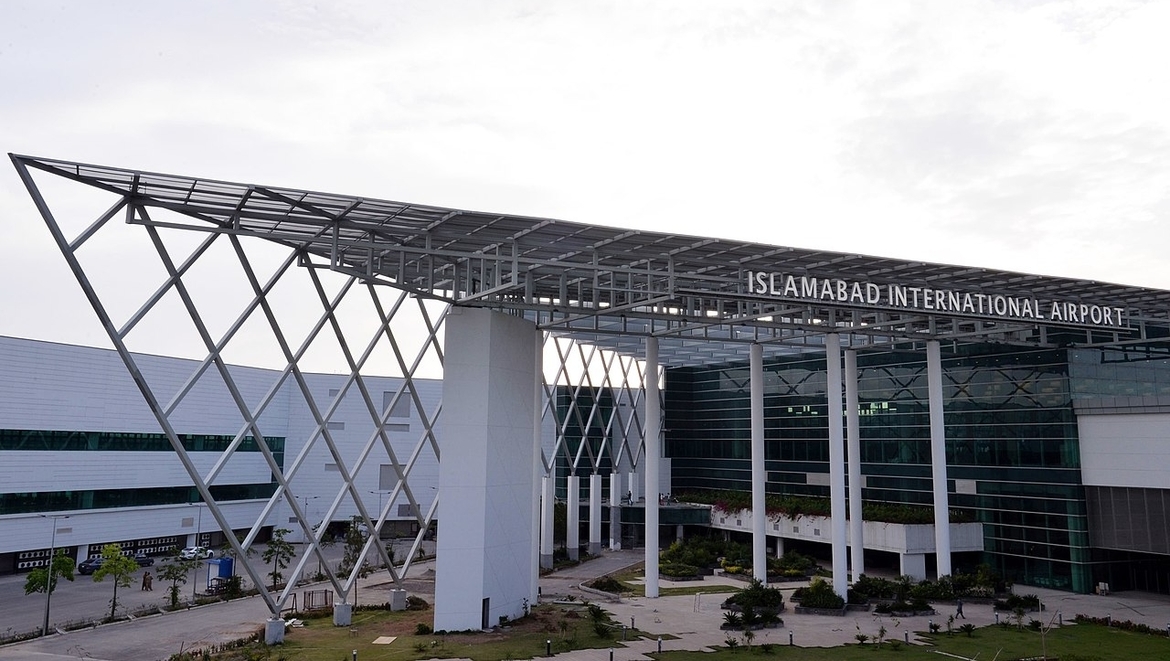 The structural integrity of the newly-built Islamabad International Airport has been called into question, after a false ceiling collapsed under torrential rain.

“We are trying to rectify the position with the help of the engineering directorate of the CAA [Civil Aviation Authority],” he said.

“The design of the outer ceilings is such that it allows for entry and circulation of air in areas where there is no air conditioning.

“During high speed winds, we sometimes encounter with such a situation.”

Khokhar’s comments reflect an ongoing inquiry into the construction of Islamabad International, which opened its doors to the public less than two years ago. The facility was constructed by the China State Construction Engineering Corporation (CSCEC), one of the country’s largest contractors.

However, Pakistan’s CAA said it now seeks a comprehensive report into the damage, ordering a “permanent solution within three days”.

The country’s aviation sector has been under the microscope in previous weeks, after Pakistan’s civil aviation minister admitted that as much as 30 per cent of civilian pilots in the country could be operating on fake licences.

That announcement prompted both the European Union Air Safety Agency and the US Department of Transportation to revoke Pakistan International Airlines’s (PIA) respective operating licences.