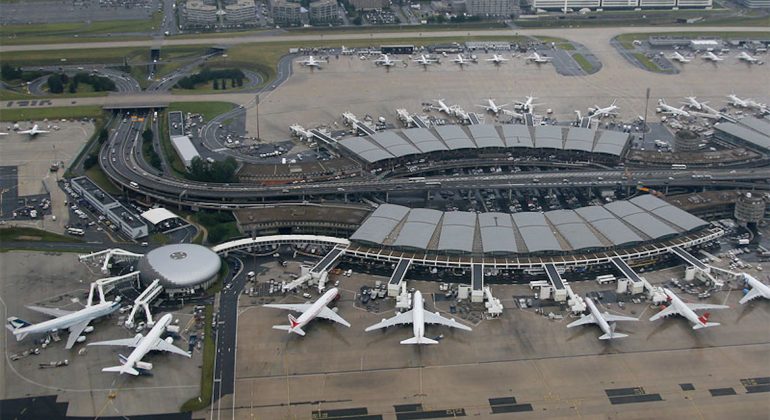 Mehran Karimi Nasseri, an Iranian exile, has called Paris’ Charles de Gaulle Airport home for the past 18 years after falling into legal limbo in 1988. Budapest-based low-cost carrier Wizz Air has hit a storm of controversy over the recent replacement of its chief of flight operations, who is alleged to have encouraged his team to target people who take sick days or don’t accept shifts on their days off for redundancies. According to a report by Reuters, voice recordings from Atlanta-based Delta Air Lines has informed staff that it will return all of its pilots back to ‘active flying status’ by October this year, as it banks on increasing demand for domestic leisure and business travel. According to an internal memo sent to staff by Delta senior vice president and chief of operations John Laughter, JetBlue pilots have rejected a tentative agreement that would have given the airline the ability to successfully complete its long-planned partnership with American Airlines without meeting previous contractual obligations to pilots. A statement released by the JetBlue pilot’s union, Air Line Pilots Association, stated that 53.7 per cent of pilots participating in the vote were American Airlines has warned 13,000 of its staff that they are at risk of furlough when the extended US financial aid package for airline workers expires on 1 April 2021. The airline has blamed a slower-than-expected rollout of the COVID-19 vaccine as well as the slew of newly-introduced international travel restrictions announced off the back