Ryanair to shutter Dusseldorf base amid ‘outrageous’ fee dispute 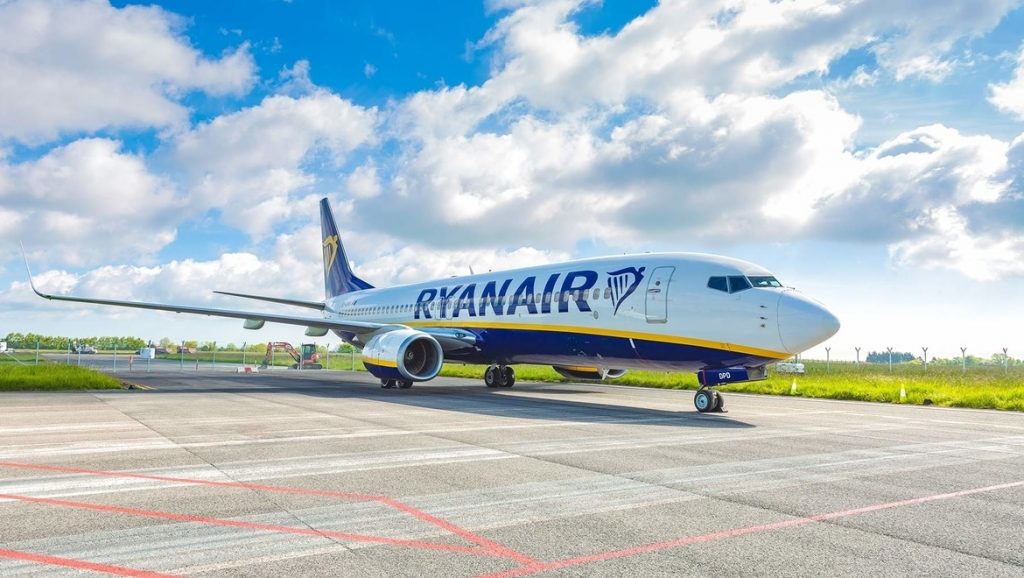 A Ryanair plane touches down at Dublin (Source: Ryanair)

Ryanair has said it will close its Dusseldorf base, run by Austrian subsidiary Laudamotion, in October, due to a disagreement with the German airport’s operator and a ground handling provider over fee negotiations.

All Ryanair flights into the airport after 24 October have now been cancelled, and over 200 pilots and cabin crew stationed in Dusseldorf will be made redundant, according to the airline.

Previously, Laudamotion had been operating seven Airbus A320s at the German regional hub on Ryanair’s behalf.

Ryanair lashed out at German aviation taxation, laying the blame on both the airport operator, ground handling companies and the government for the base closure.

Ryanair said the decision is a “direct result of Dusseldorf Airport’s refusal to lower its very high fees due to the COVID-19 crisis, as well as a recent demand from monopoly handler Acciona for an immediate 30 per cent price increase”.

The carrier continued: “Increased German aviation taxes and … the state-subsidised Lufthansa monopoly make it impossible for Ryanair to operate profitably in Dusseldorf this winter and at the same time offer the low tariffs that are necessary to stimulate traffic again”.

The Irish budget carrier previously announced its decision to similarly close Laudamotion’s base in Stuttgart in September, citing the same reasons as today’s announcement, and has now said the subsidiary will shortly “finally” cease all operations in Germany.

This comes following a number of industrial disputes over the future of Laudamotion staff across all three bases, which resulted only in the saving of the carrier’s Austrian operations.

Amid the disputes, Ryanair altered the operating status of Laudamotion to that of a wet-lease operator. This also shifted Laudamotion’s operations from being conducted under its own branding and flight numbers, to that of Ryanair’s.

Jason McGuinness, Ryanair’s commercial director, said that the airline regrets the job losses caused by the base closure, but remains adamant that it had “no alternative” to the “outrageous” fees imposed by Acciona and Dusseldorf airport.

He also said that the German market has been “massively distorted” by the state’s €9 billion (US$10.5 billion) bailout for aviation giant Lufthansa Group, “while at the same time the German government is increasing its air traffic tax and its monopoly airports are refusing to lower their very high and uncompetitive charges”.