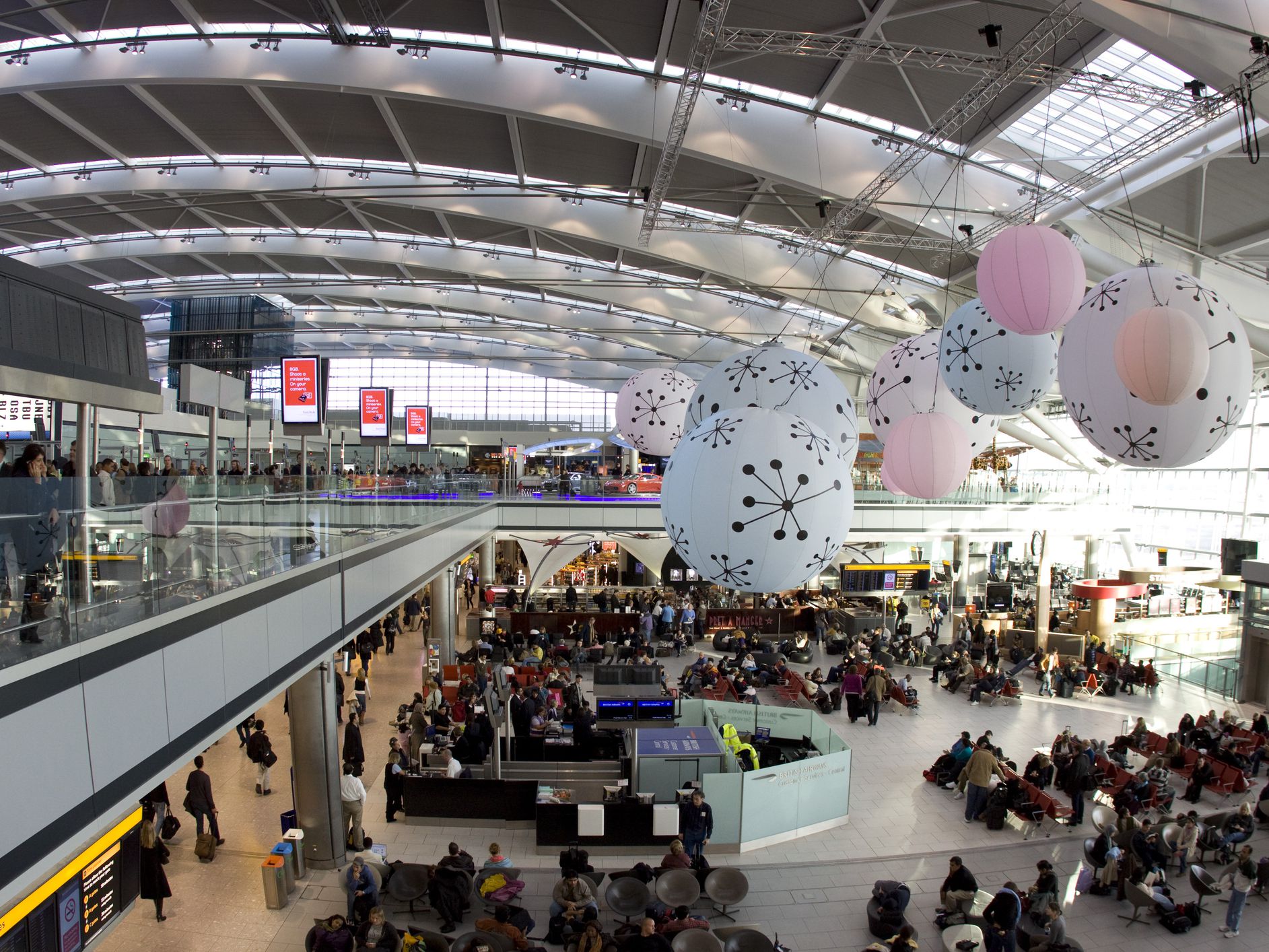 The operator of London Heathrow international airport has criticised the Unite union’s plan to stage a series of walkouts among employees at the airport, as workers gear up for multiple strikes throughout December over pay and conditions.

More action is planned for 14, 17 and 18 December unless the row over pay and conditions is resolved.

A Heathrow spokesman said, “It’s very disappointing that Unite has decided to take strike action during the worst crisis to hit the aviation sector.

“Our focus has been to protect jobs, which is why we’ve offered every frontline colleague who wants one a job at a market rate salary above the London Living Wage, even despite a loss of over £1.5 billion to our business so far this year.

“We do not believe this strike action is necessary, but have activated extensive contingency plans which will keep the airport open and operating safely throughout this period.”

Unite said it has “serious concerns” about the safe operation of Heathrow during the industrial action, but the airport said it has contingency plans in place.

Unite regional officer Wayne King said, “Heathrow workers take great pride in their work and have continued to operate throughout the pandemic, and have been required to put their own health at risk attending to passengers who have developed COVID.

“They are taking strike action as a last resort as cuts to their pay of up to a quarter are forcing them into poverty.

“Unite has offered a variety of solutions to reduce costs and avoid industrial action, all of which have been summarily dismissed by HAL.”

Comment: How passengers and airlines can better protect themselves from COVID