The project forms part of a collaboration with the Southern Cross Integrated Flight Research Experiment (SCIFiRE) — a joint initiative between the United States and Australia. The announcement followed a meeting between Deputy Prime Minister and Minister of National Defence Mariusz Błaszczak and US Secretary of Defense Lloyd Austin. Upgrade work undertaken by the prime on the batwing stealth bomber will enable it to fire 'JASSM-ER' missiles so it can “hit any target, anywhere". 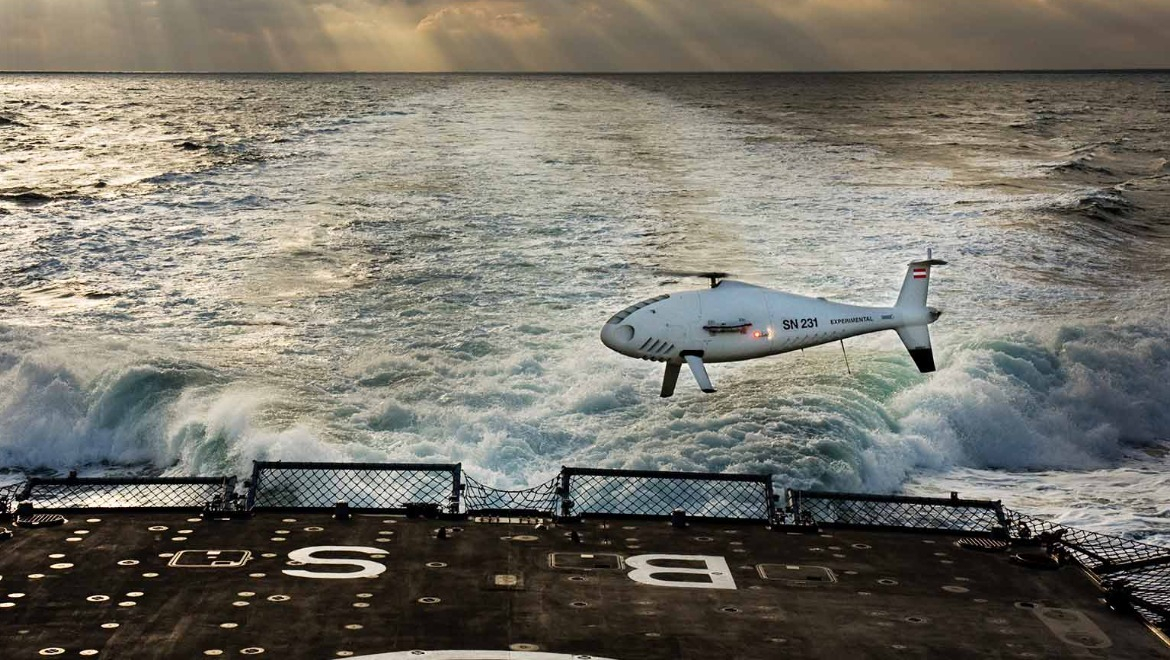 Bristow received its first Schiebel CAMCOPTER S-100 system in 2019, consisting of two aircraft, a ground control station and engineering and logistic support as a proof-of-concept capability.