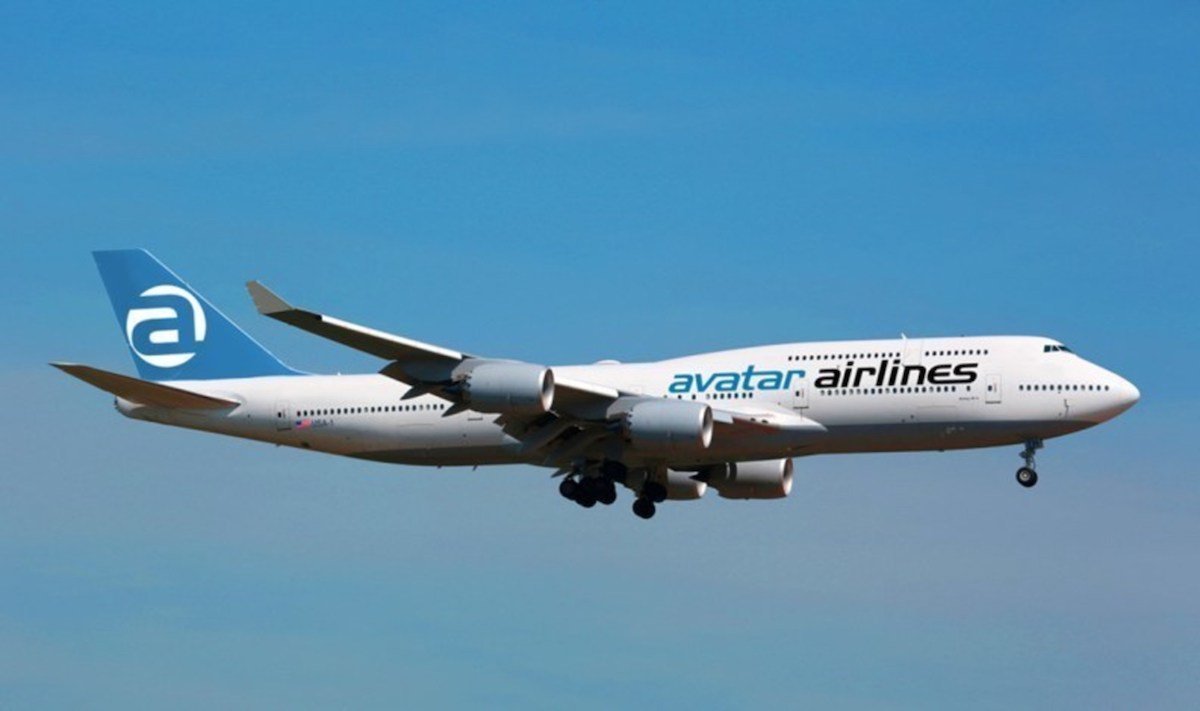 “We’ve developed a creative and considerable investment opportunity for Thai Airways to convert some of its unused and off-lease wide-body aircraft and potentially realise a far greater return than if the aircraft were simply liquidated for cash,” said Avatar’s founder and chief executive Barry Michaels.

Due to the nature of the deal, specific terms were not disclosed.

Avatar plans to operate scheduled services between major city pairs throughout the US and Hawaii, with routes including popular domestic vacation destinations and large family-oriented attractions.

“Our offer to Thai Airlines is part of a bigger partnership opportunity that we believe will not only accelerate Avatar’s plans to start flying within 12-18 months,” said Michaels, “but also position Thai Airways for a codeshare entry into the US market and a long-term relationship between our two companies.”

Avatar said it chose to utilise the Queen of the Skies, as it remains highly popular among experienced travellers and offers a roomy cabin built to accommodate as many as 581 comfortable seats.

I want to believe that this will work as I love the 747 but I am dubious that they will make the numbers work with an aircraft of this size.

Fake news???
Definitely a fake photo. The 747 shown has winglets yet it has the GENX engines of the -8. The -8 doesn’t have winglets and never has had winglets. It’s an entirely different wing.

I’m not an aircraft junkie; my understanding is that the 747’s were extreme gas guzzlers and that was their eventual downfall.

If that’s true how come with many very positive developments in this industry jet engine designers/manufacturers and airline operators didn’t go all out for design/manufacture/installation of much more fuel efficient and cost efficient engines?

I would fly a Boeing 747-400 any time I could.
I love the lady.
I doubt there will be many opportunities in the future sadly