British Airways has teamed up with ZeroAvia, a leading innovator in decarbonising commercial aviation, in a project to explore how hydrogen-powered aircraft can play a leading role in the future of sustainable flying. 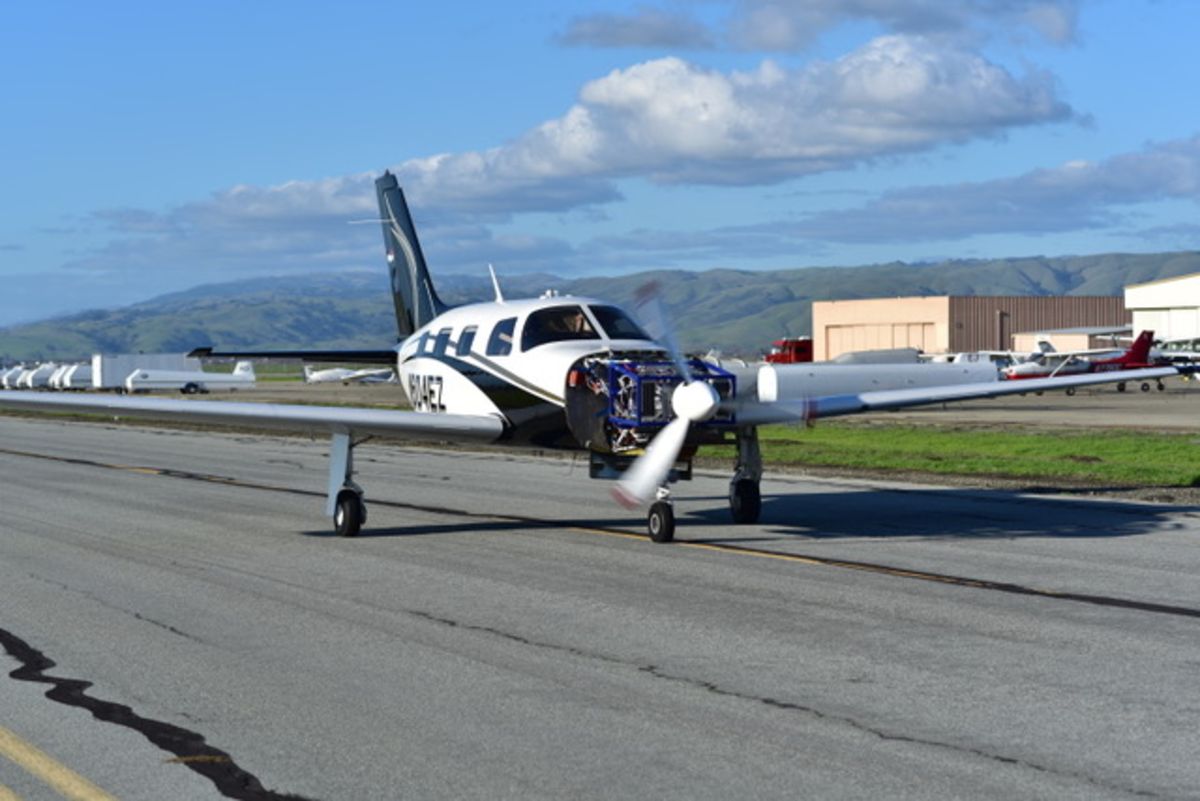 The collaboration, which reflects the importance of sustainability at British Airways, will see ZeroAvia embedded in the heart of the airline. The team will work remotely alongside mentors and experts to explore the transformational possibilities of moving from fossil fuels to zero-emission hydrogen to power the airline’s future fleet.

In September 2020, ZeroAvia received global acclaim when it achieved a major technological breakthrough by completing the world’s first hydrogen fuel cell-powered flight of a commercial-size aircraft, which took off from Cranfield Airport. The Piper M-class six-seat plane completed taxi, take-off, a full pattern circuit, and landing.

The partnership forms part of IAG’s industry-leading Hangar 51 accelerator program, which works with start-ups and scale-ups from around the world, providing them with an opportunity to develop and test their products on real-world business challenges on a global scale. At the end of the program, research and learnings from the process will be shared and the ZeroAvia and Hangar 51 teams will consider how the partnership will progress longer term.

Sean Doyle, CEO of British Airways, said, “British Airways is committed to a sustainable future and achieving net-zero carbon emissions by 2050. In the short-term, this means improving our operational efficiency and introducing carbon offset and removal projects, while in the medium to longer-term we’re investing in the development of sustainable aviation fuel and looking at how we can help accelerate the growth of new technologies such as zero-emissions hydrogen-powered aircraft.”

Louise Evans, British Airways director of external communications and sustainability, said, “We are very excited to partner with ZeroAvia and get a glimpse of a zero-emissions future using hydrogen-powered aircraft. During the partnership, as well as assessing the environmental advantages of the technology, we will also be exploring the operational, commercial, and customer experience improvements that can be achieved.”

Sergey Kiselev, ZeroAvia’s head of Europe, said, “ZeroAvia’s mission is to accelerate the world’s transition to truly zero-emissions flight and we believe hydrogen is the best way to quickly and practically achieve this. Earlier this year, we proved that passengers will soon be able to board an emissions-free, hydrogen-powered aircraft for commercial services. In the years to come, we will scale that technology up to power larger aircraft over longer distances.

“We have found that in addition to improving the sustainability of flight, which is vital, hydrogen-electric technology has the potential to lower operating costs and improve the in-flight passenger experience. We are delighted to be working with British Airways, one of the world’s iconic airlines, and the Hangar 51 program to explore how hydrogen-electric aircraft can power the fleet of the future. That promising future is closer than ever.”

In 2021, ZeroAvia expects to further demonstrate the credibility of its technology at longer ranges and using larger aircraft. The company expects to achieve the commercialization of hydrogen-electric power for aircraft as early as 2023 with flights of up to 500 miles in up to 20-seater aircraft. By 2027, it plans to have powerplants in service capable of powering commercial flights of over 500 miles in aircraft with up to 100 seats and by 2030 more than 1,000 miles in aircraft with 100+ seats.

Both British Airways and ZeroAvia are part of the Jet Zero Council, a partnership between government and industry to drive forward the UK government’s net zero-emission ambitions for the aviation and aerospace sector.

Exciting as these new innovations are (hydrogen and battery powered aircraft), it is deceptive to call them “zero emission”. Hydrogen has to be manufactured resulting in carbon emissions and battery production creates large amounts of carbon. So, while we must pursue these options and refine them, we should recognise that they still come at a carbon cost.