Istanbul Airport has named itself the first airport in the world to comprehensively implement the ‘China Friendly Airport’ project. 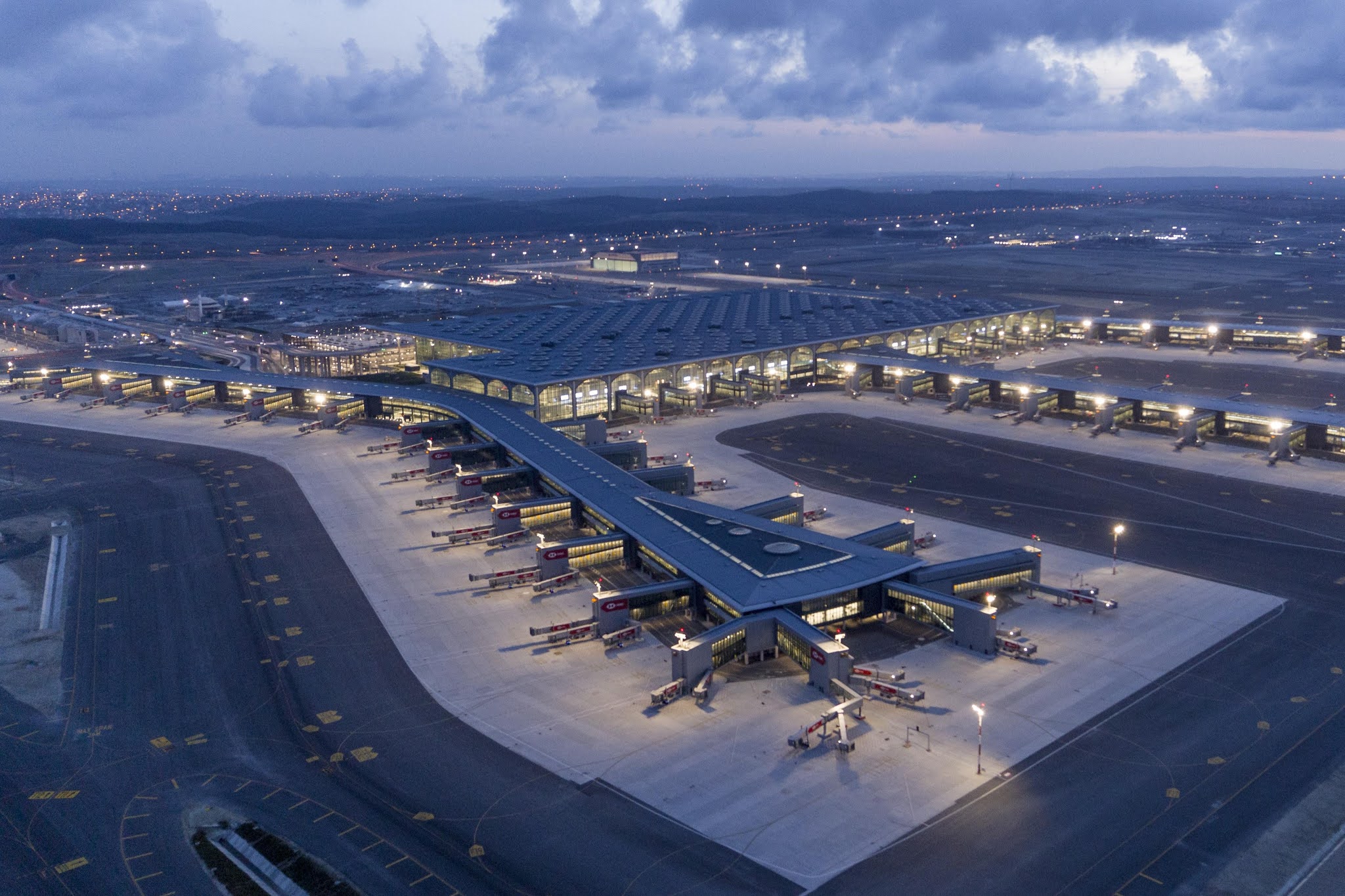 Istanbul Airport, which became a global hub and took Turkey to the summit of aviation, has been deemed worthy of the ‘China Friendly Airport’ document. Developing special products and services for its Chinese guests, Istanbul Airport has become the first terminal building in the world to implement the ‘China Friendly Airport’ project comprehensively.

Successfully representing Turkey, with its unique architecture, strong infrastructure, technology and the highest level passenger experience that it offers, Istanbul Airport has been awarded the ‘China Friendly Airport’ document thanks to the measures that it has brought to life to improve the travel experience for Chinese visitors.

In the ceremony attended by the Consul General of the People’s Republic of China, Cui Wei, Istanbul Airport was deemed worthy of a ‘China Friendly Airport’ document awarded by the consulate.

The project has been designed to transform the time spent at the airport for Chinese guests into a unique experience and to ensure that they have a pleasant time at Istanbul Airport.

To make every moment at the airport more comfortable and enjoyable for Chinese guests, many “passenger-friendly” applications have also been put into practice. While dedicated check-in areas are provided for passengers arriving from China, there are other new steps taken such as operating flights to China from the same area, having flight information screens in Chinese, and translating ticket processing screens into Chinese.

Some measures such as opening accounts for Istanbul Airport on social media platforms such as Weibo and WeChat used by Chinese passengers, having the iGA Istanbul Airport mobile application available in Chinese, the presence of hot water dispensers on the arrival and departure floors, “Welcome” signs on the passenger bridges and Chinese speaking staff wearing special uniforms were put into practice to make Chinese guests feel more comfortable at the airport.

With Chinese announcements made inside the airplanes coming from China and Chinese signs in almost every area of the airport, every detail has been considered for Chinese guests.

Making a statement at the ceremony, iGA Airport Operations chief executive Kadri Samsunlu stated that they aim to make Chinese guests feel “at home” with the “passenger-friendly” applications they have put into practice at the airport.

Stressing the ancient friendship between China and Turkey, Samsunlu emphasised that they provide a positive contribution to the relationship between the two countries with Istanbul Airport becoming a ‘China Friendly Airport’.

“We aim to increase the number of Chinese airline companies and passengers coming to Istanbul Airport,” he said.

Speaking at the ceremony, Samsunlu said, “We are happy that Istanbul Airport has received the ‘China Friendly Airport’ document. China is an important country for us, we have historical, cultural, and economic relations.

“We have been working on reviving the historical ‘Silk Road’ between the two countries by air. We would like our Chinese guests to talk about the unique experience they had at Istanbul Airport, how they have felt at home in a way that would contribute to our country’s tourism.

“Our goal is to increase the number of Chinese airline companies organizing flights to Istanbul Airport in the following years and to ensure more passengers from the People’s Republic of China visit our country.

“We also aim to create a network where Chinese passengers traveling to Europe can use Istanbul Airport as a transfer point. Accordingly, we have been planning to further increase our ‘passenger-friendly’ applications in the upcoming period.”

FAA to announce changes to safety oversights at hearing

FAA to announce changes to safety oversights at hearing